We were at Brittons ("portion size out of control with an order of doughnuts to go") for an early breakfast - we were told that the center tables were reserved for incoming firefighters. Minutes later the overworked wait and cook staff were further overwhelmed when 20 or so New Mexico based Forest Service Firefighters trooped quietly in. They had been fighting a smaller fire South of the Ely area, were dressed in forest green uniforms and had were transported by pretty interesting Forest Service vehicles, boasting capacity for ten with gear, separate air-conditioning and air filtering, all wheel drive and a high ground clearance. 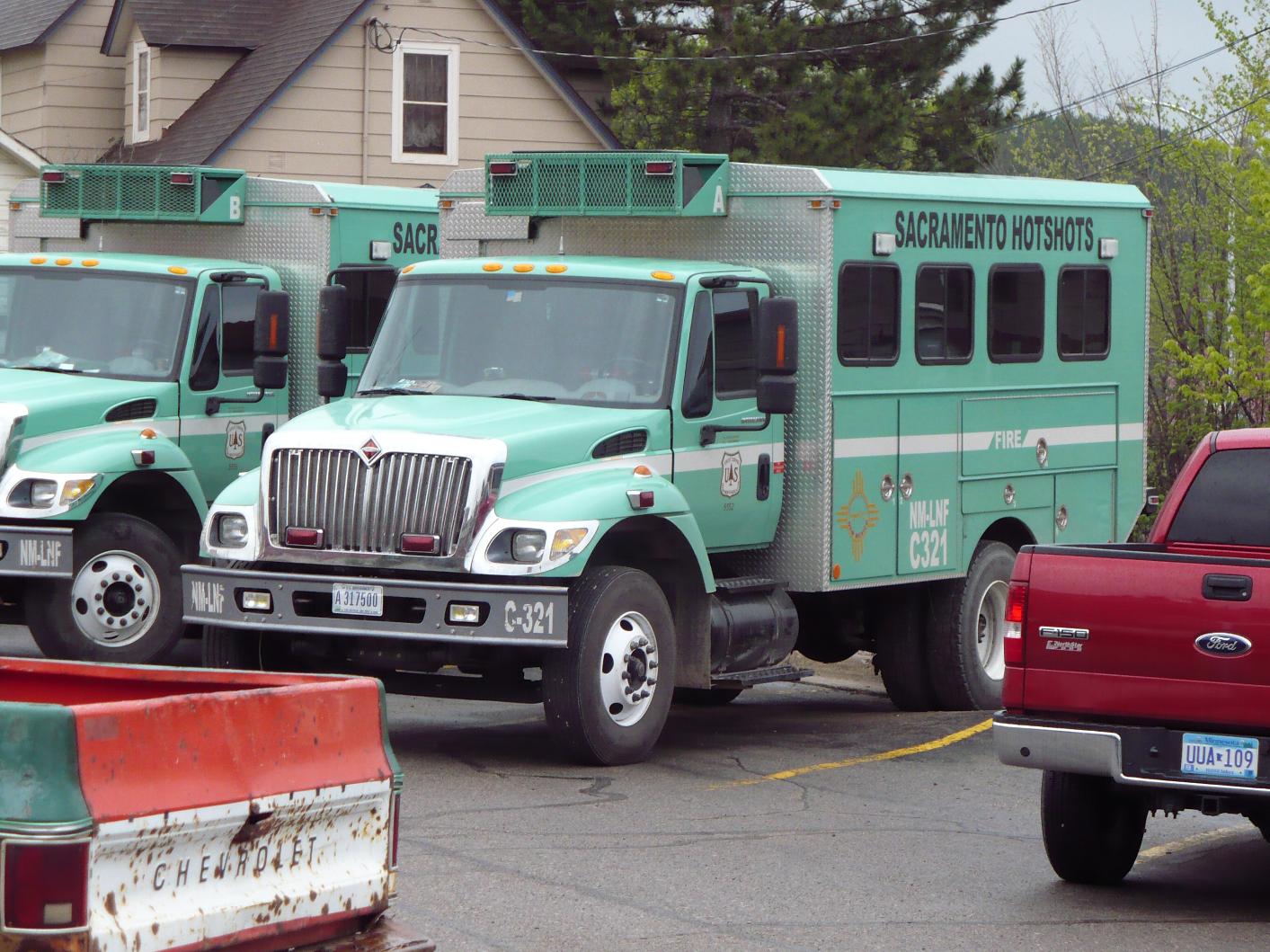 My paddling partner, Steve thanked them for coming up as we left the restaurant.

We hit the Echo Trail and reached EP16 after the usual endless Echo Trail drive. Arrangements this time were novel - another friend was going to pick up my car and drive it to Canada where we would reclaim it at a previously arranged pullout point in Ontario, West of Quetico. (Note he has a cabin in the general area of Ontario as where we were headed.. and he's the guy who originally introduced me to High Falls - our ultimate destination) I hid the keys and silently prayed that this somewhat complex arrangement would pan out.

Down the portage trail we trooped - always too much gear on spring trips - but you hope for the best… and prepare for the worst. It tuned out that this was the right approach.

The Moose River was low - as low as I've ever seen it - however this offered little difficultly when it came to paddling. The difficulty lie in the entry and exit points. Usually shallow landings were now transformed with sharp drop offs and inconvenient rocks impeding progress. Somewhere on one of the portages heading into Agnes we forgot to tie off the canoe - pulling it up on shore would have been impossible for the reason outlined earlier. It drifted out and was blown by the wind across a wide spot on the River. Fortunately another paddler was heading South and recaptured the errant canoe for us, delaying our trip by only a few minutes. OK, perhaps 40 minutes.

Speaking of crowds - the Moose River traffic was 'July like' heavy! I suspect that the closed EPs off the Gunflint due to the raging Ham Lake fire triggered a lot of changed entry points. Sure seemed like more people that the allowed daily entry points quota! 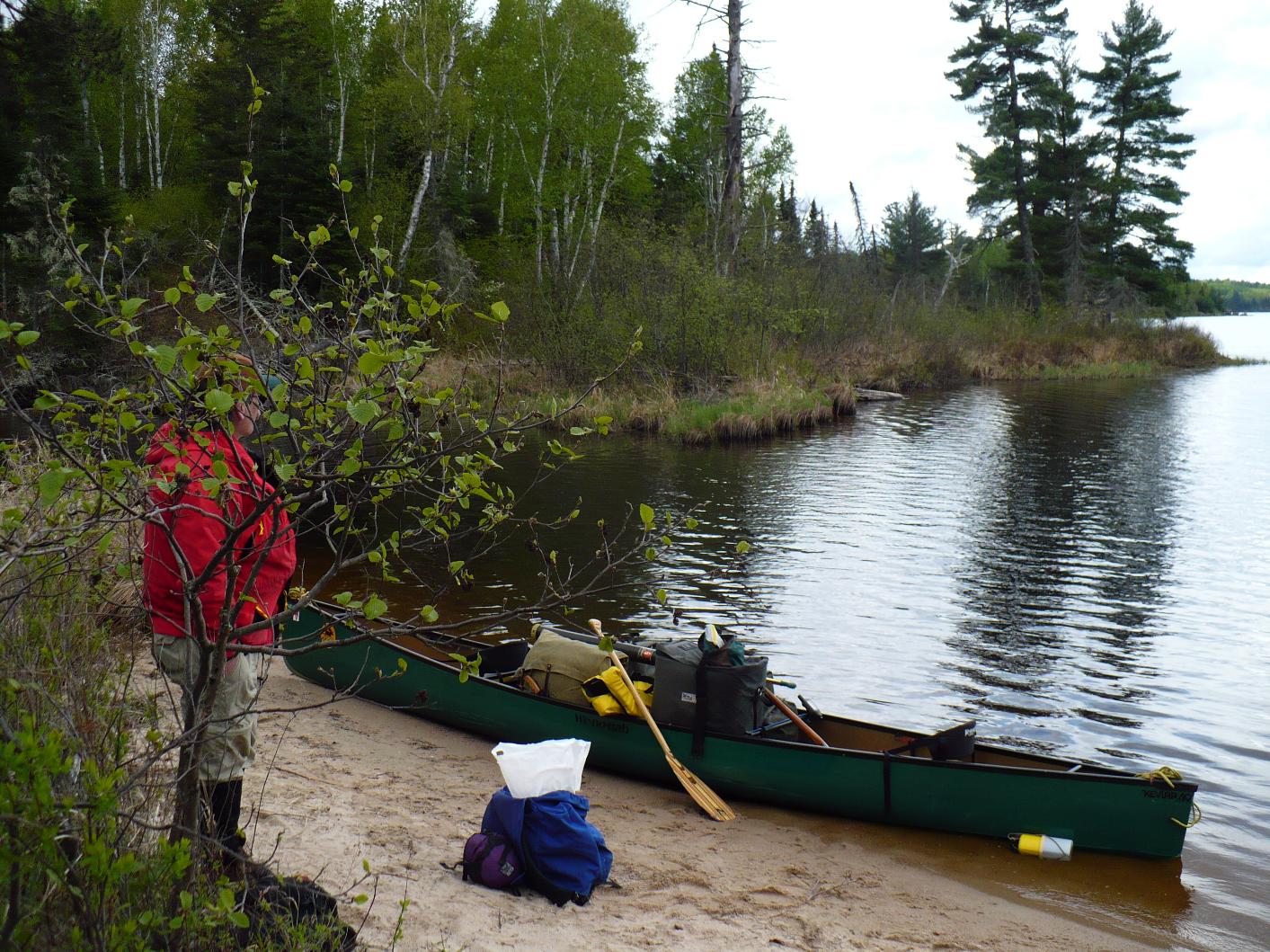 We reached Agnes and set up camp on the South shore campsite nestled next to two islands amidst towering ancient pines - a family favourite for years - I used to camp here with my sons when they were young. The weather had been windy all day with gusty North and Northeast breezes - these died down at dusk - and I retired to an early tent. As I get older, the first day always wears me out - regardless of how much advance conditioning I do. >