I fought to force my eyelids open as my alarm sounded at 7:00am. I had stayed up until 1:30 that same morning packing for the trip. Although I was beyond exhausted, I couldn't deny the knot in my stomach stemming from excited anticipation for what lay ahead. In a few short hours I would be leaving with my fiance Kevin for a weekend away in the Boundary Waters. It had been a two year absence since we'd been consumed by the serene canoe country. I couldn't wait to dip my paddle in the cool lakes and feel the sensation of gliding on such pristine waters. The prospect of spending countless uninterrupted hours of solitude with Kevin was also extremely appealing. Only a week prior had I returned to Minnesota from a three month absence in which I was in Salem, Massachusetts. Having not seen Kevin for almost the entire length of the summer was tough. Harder yet was the fact that almost immediately after I arrived back home to Rochester, MN, Kevin had to return to Tomah, Wisconsin for one more week of a summer camp, where he instructed groups of kids on how to respond to emergencies. Once we had finally gotten the car loaded with our gear and said our goodbyes, it was already 9:30am. Kevin and I knew the seven-hour drive would be long, but we were too excited of what lay ahead to care. It was 4:00pm by the time we got to Grand Marais. We turned onto the Gunflint Trail and our eyes widened as the verdant forest sprang up all around us. It seemed to take forever to reach the Clearwater Canoe Outfitters, where we picked up our permit. We continued on the winding route of Highway 66 until, at last, we reached the waters edge. We unpacked our gear and readied ourselves for the adventure that lay ahead of us. We discussed our "game plan." It was nearly 5:00pm, we had not eaten dinner, and we needed to set up camp. An impending storm seemed to linger in the distance, making our less than ideal situation more apparent. We pushed off into Clearwater Lake and headed for the portage. Clearwater lake was definitely different than other lakes we'd been on. The cabins, motorboats, and busyness of the lake made my stomach twinge. Would we reach solitude here? The paddle to the portage was short, but made me realize just how out of shape I was and how much I was not used to being in a canoe. The portage to Caribou Lake was not overly difficult. However, Kevin and I did become confused over halfway into the portage. The map showed that the trail would split to either Caribou Lake or Deer Lake. We were fairly certain that we had passed that fork but soon found ourselves faced with another. There were downed trees at the foot of the left-hand path, but it was unclear if those were make-shift "barriers" or if it was just the way of the wilderness. We decided to take that path first, but quickly turned around once it narrowed and seemed to become overgrown. We then continued down the other trail and felt confident that this new route was right. We arrived at Caribou Lake hungry and exhausted. We set off into the water and felt dismayed when we discovered the first three campsites were occupied. We passed quite a few anglers who told us the next site was also taken. This was not good news. It was already 6:00pm, the color in the sky had begun to get dim, and the once faint rumble of thunder was becoming louder. There were only two other campsite options on Caribou, and they were at the complete other end of the expansive lake. After a very hard paddle motivated by views of lightning, Kevin and I finally reached the end of the lake. Our hearts sank when we saw both sites buzzing with activity. The light from the sky was fading, our stomachs were grumbling, and it looked as if we were on the very cusp of the storm. We decided we needed to rely on the kindness of strangers and ask to share a site for the night. We pulled up to the second to last campsite, which looked large enough to accommodate the two of us and our small tent for one evening. The folks staying at the site were only too happy to oblige our request, a deed that will not go forgotten. Our hosts were two guides and three boys from a YMCA program. They pointed out a bunch of "insider" tips about the surrounding area and filled us with stories from their outdoor adventure. After setting up camp and making dinner, Kevin and I were both ready to crawl into our sleeping bags and call it a night. Our nerves had settled, our bellies were full, our bodies were safe and warm, and the storm had passed us. As I closed my eyes, I could not help but hear the lyrics of a local musician in my head, "Don't worry, I'll be alright, despite the thunder in the bay. Clouds roll in, the stars get dim, sometimes a storm will light the way..." 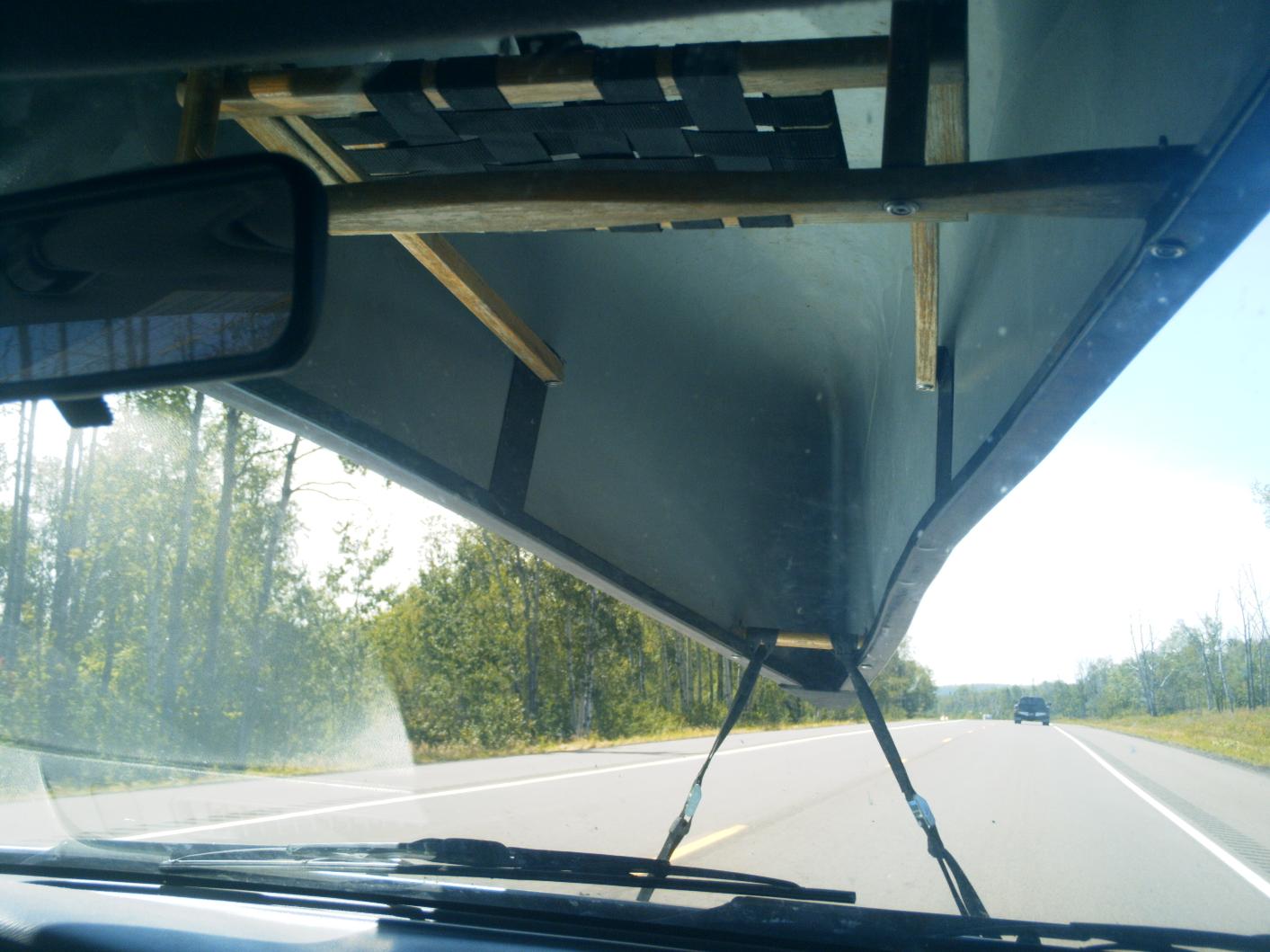 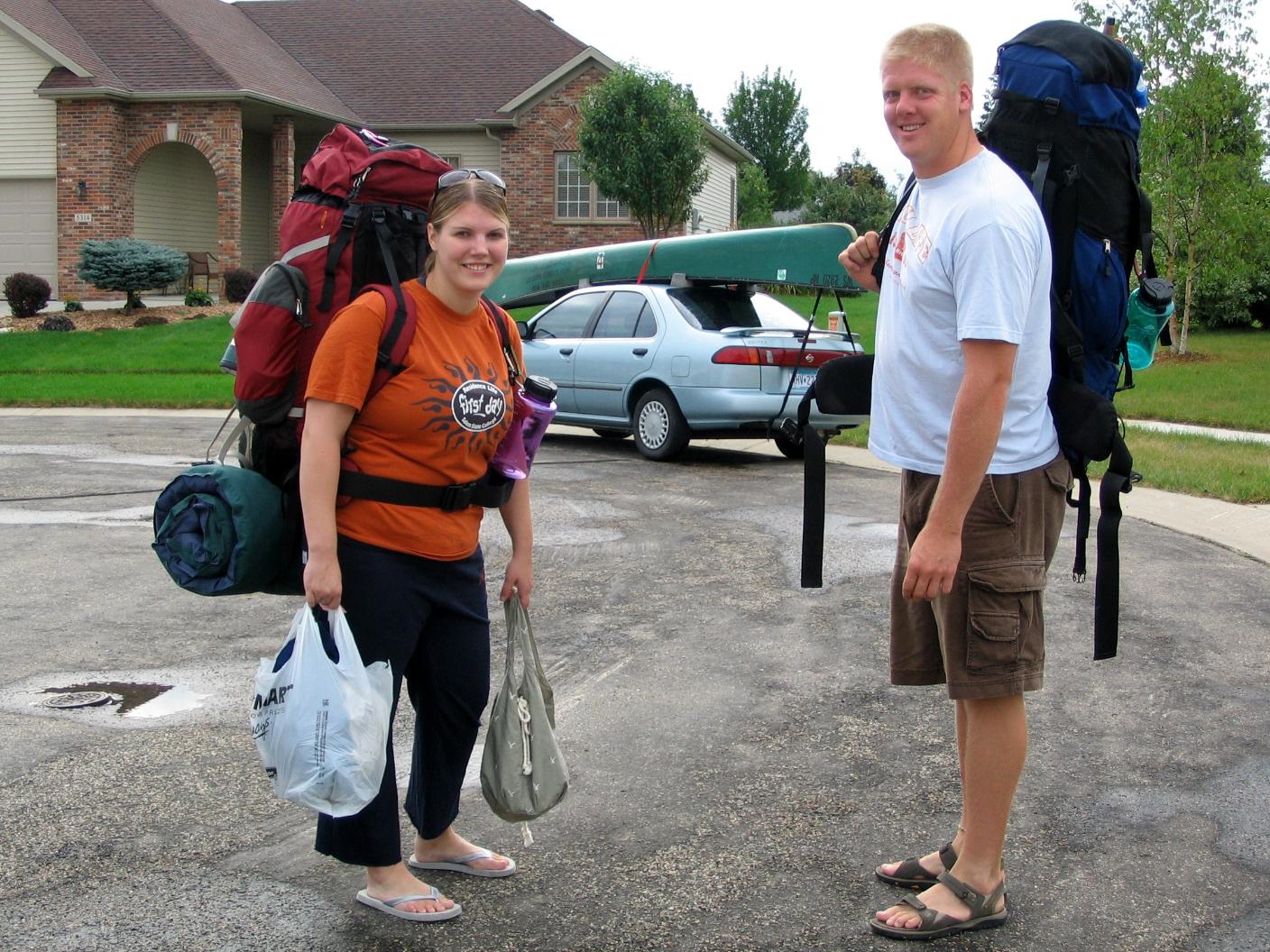 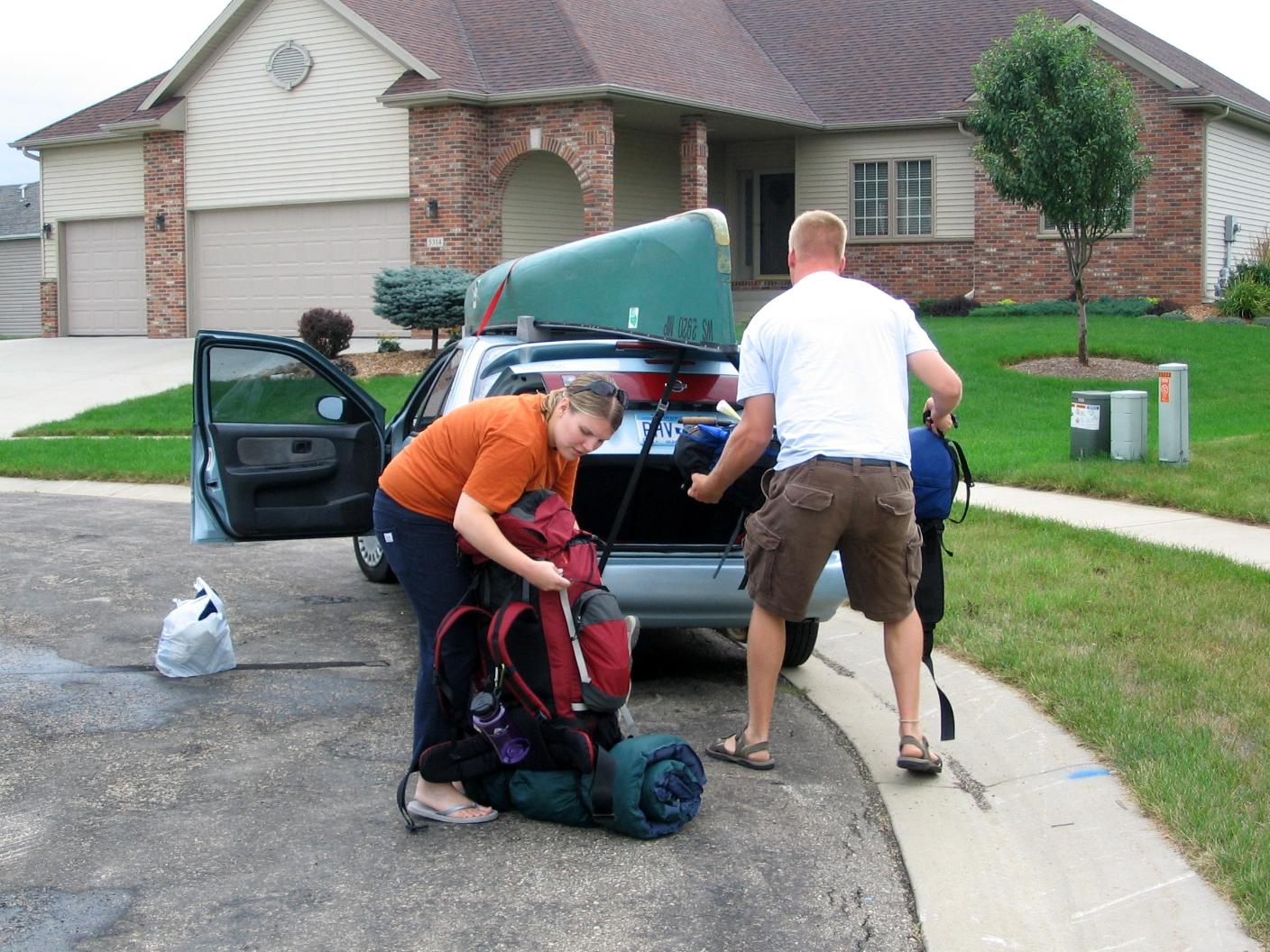